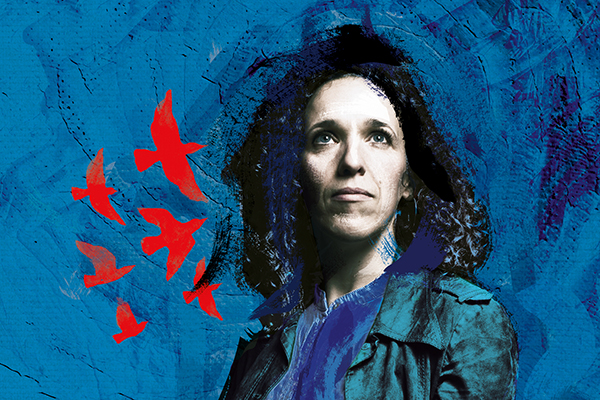 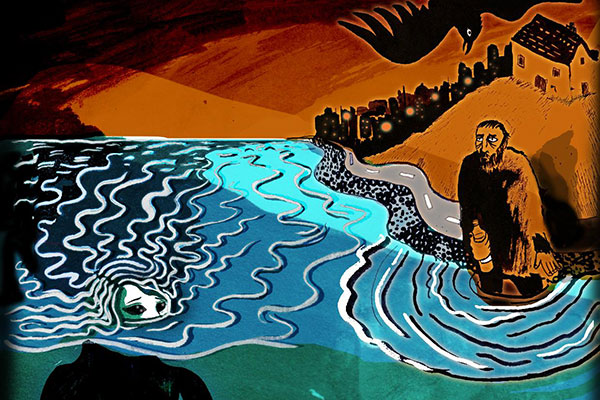 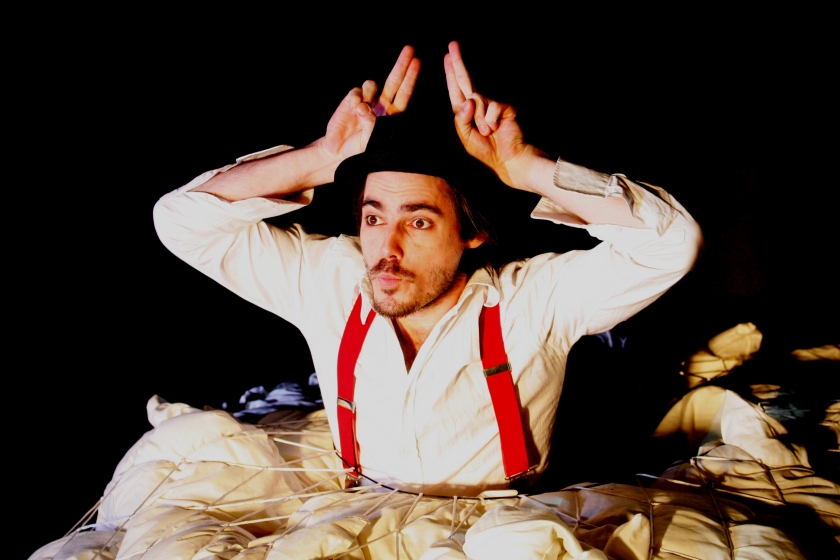 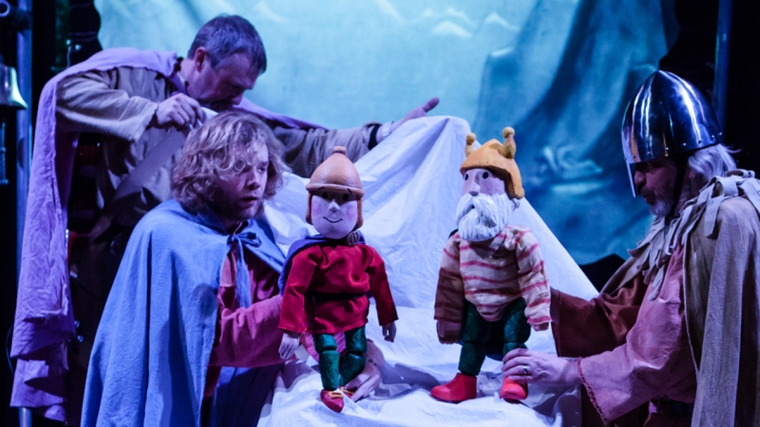 Richard The Third (to hell on a handcart) 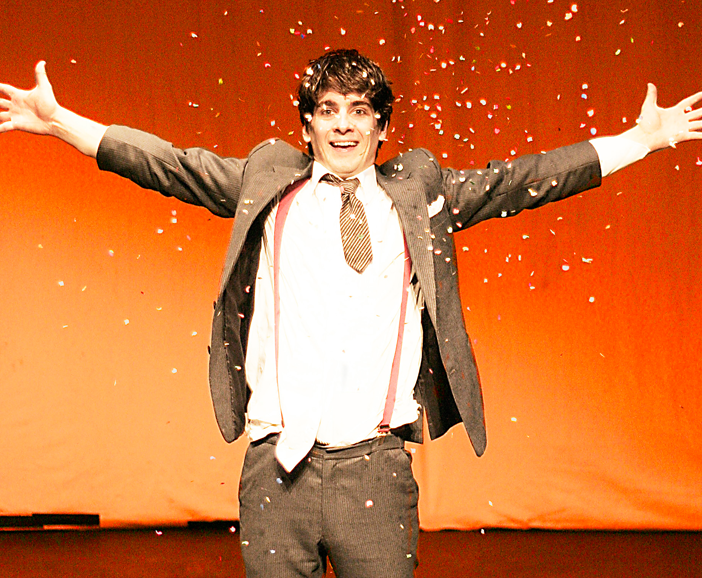 Told by an Idiot: 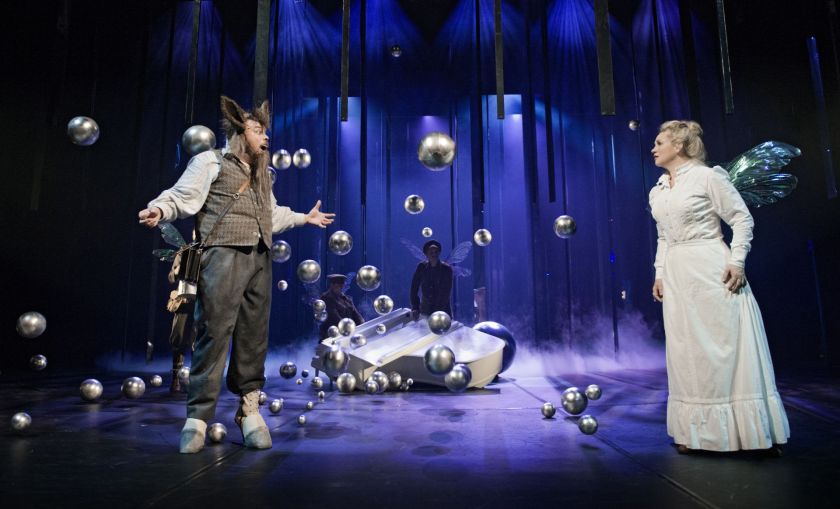 The Evocation of Papa Mas

I can’t wake up

Shoot me in the heart

I weep at my Piano

You haven’t embraced me yet

On the Verge of exploding

Based on the activities of children in a playgroup. School Rules portrayed the tyranny of the classroom. Hanging Around observed unemployed youths passing time in a town centre and featured Morris the Mohican, which later became Trestle’s company logo. Put together, these three short pieces created an amusing trilogy on the trials and tribulations of growing up. Hanging Around, as the trilogy became collectively known, was a huge hit for Trestle, touring to over 10 countries over the span of a decade, including Brazil, Egypt, Japan and the Czech Republic.

‘A veritable silent film comedy done in real life, parodying all the dreadful things that go on in pubs and hospitals…[Trestle] makes TV comedy look very old fashioned’ – The Times

Plastered was a witty and perceptive study of a rich  variety of characters, observed n that best of British institutions – the public house, and later, in the aseptic surroundings of the local hospital’s casualty department.

Released as Britain’s first 2 act, full mask play between 1984 and 1994 they performed over 350 performances in just 3 separate tours both at home and abroad to Europe and Australia. Heralded as a great success, Plastered also produced a large advertisement campaign containing your usual posters and flyers, but also specially branded Trestle beer mats and beer bottles.

Filled with humour, irony and absurdities, State of Bewilderment followed a man’s journey to find what is missing from his life. The show toured numerous times throughout the UK and across Europe, as well as to Australia including performances at the Perth Festival in 1993 and a seven week sell-out run in 1996 at the Sydney Opera House; a co-production with the Sydney Theatre Company.

Based on the work of the celebrated Australian cartoonist, Michael Leunig, State of Bewilderment was one of Trestle’s most ambitious productions to date.

A sleepy seaside town plays host to three men, strangers in a strange town… or are they? One of them, a frustrated writer, finds the fresh air particularly stimulating as he attempts to produce an unnatural fruit, a truth stranger than fiction. 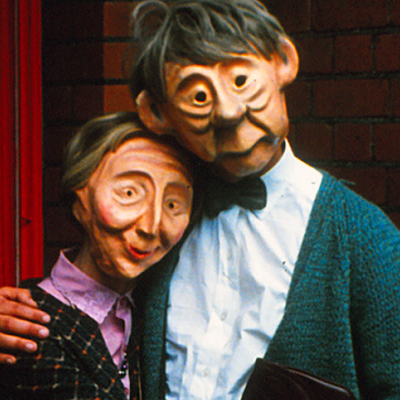 Top Storey is one of Trestle’s most successful full-mask shows; An Old man’s peaceful retirement is shattered by the return of his brother to the family home after 40 years, sparking off boyhood memories and the buried emotions of a tragic secret they once shared.

With almost 3 years of an undisturbed national and international tour between 1987 and 1990, and a sell-out return tour 6 years later, Top Storey is one of Trestle’s most memorable and most loved shows.

This is a text widget. The Text Widget allows you to add text or HTML to your sidebar. You can use a text widget to display text, links, images, HTML, or a combination of these. Edit them in the Widget section of the Customizer.